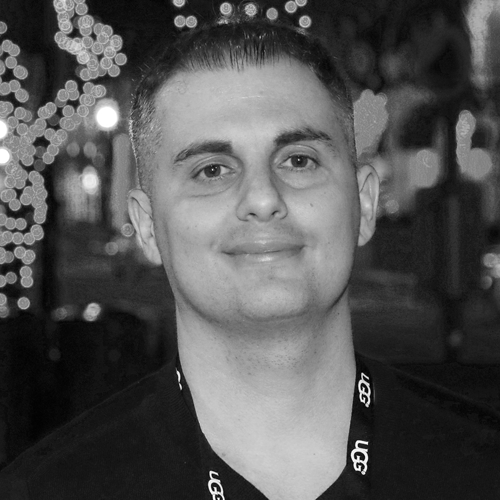 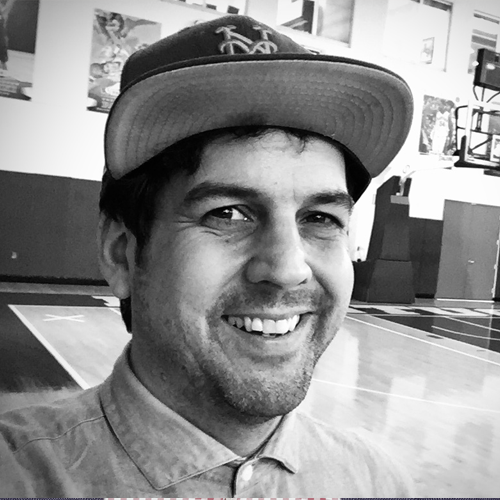 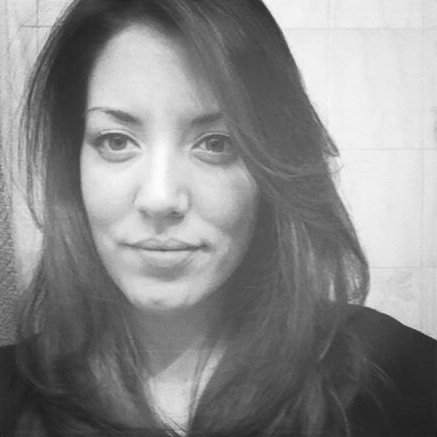 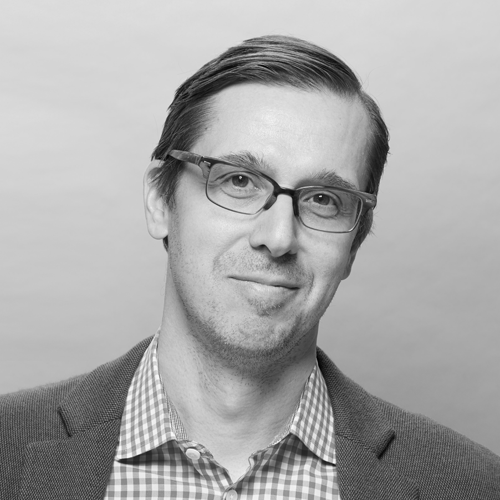 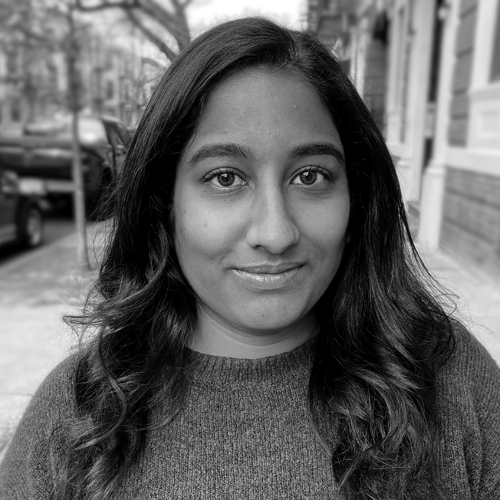 Born and raised in NYC, Johnny Sweet graduated from Syracuse University in 2003. He was recently nominated for an Emmy for Best Long Sports Documentary for "Quiet Storm: The Ron Artest Story." Sweet was an Emmy Award winning feature producer at ESPN for 10 years, primarily covering the NBA and the NFL. In 2016 Sweet directed his first long form documentary, "Vick" which won the Associated Press Sports Editor Award for journalism, his second APSE award. His second film, "Quiet Storm," a documentary about the life of Ron Artest was released in 2019 on Showtime. The film won the Santa Barbara International Film Festival and Cleveland International Films Festival for Best Documentary and was selected by the Hot Docs and Big Sky Film Festivals.

Bryan has been a director, associate producer and cinematographer for numerous documentaries and projects that have gone on to win National Sports Emmy Awards, the Edward R. Murrow Award for Video Feature, and a New York Press Award. These pieces include the opening tease “Dream On: Stories of Boston’s Strongest,” “The Courage Game,” a short documentary about 12-year-old gay lacrosse player Braedon Lange, and “Tragic State,” the story of boxer Magomed Abdulsalamov. His most recent Director of Photography projects include, the Emmy nominated “Quiet Storm: The Ron Artest Story” that aired on Showtime, “The Return,” an award-winning short documentary about former Pittsburgh Steeler running back and Army veteran Rocky Bleier’s return to Vietnam, and the feature documentary “When New York was One: The Yankees, The Mets & The 2000 Subway Series.”

Lisa is a coordinator, production manager and producer with over a decade of experience managing various levels of production exclusively for hsc.tv. She is a two-time Emmy award-winning Associate Producer on E:60’s primetime, hour-long special “Dream On: Stories of Boston’s Strongest”, dedicated to the first anniversary of the Boston Marathon bombings. Most recently in documentary film, Lisa has contributed her services to the Emmy-nominated, “Quiet Storm: The Ron Artest Story” released by Showtime in 2019 as well as the 2020 releases of “When New York Was One: The Yankees, The Mets & The 2000 Subway Series” on Fox Sports and “My Name is Ada Hegerberg” streaming exclusively in the U.S. on ESPN+.

Pier is in charge of hsc.tv’s post-production department with over seventeen years of experience in the field. As one of the company’s founders, Pier has had to wear many hats over the years, but the most consistent roles he fills are that of Animator and Creative Director. Pier’s designs and animations have helped create show packages for History, CNBC, ESPN and ABC. Pier has also worked on corporate and marketing projects with some of the biggest brands in the world such as Coca-Cola, BNP, Jeep and IBM.

Jasmine grew up taking pictures, going on to win awards for her work in media and graduating Magna Cum Laude with a BA in Film and Media Arts and Psychology from American University. Over the past 10 years, Jasmine has written, produced and edited diverse content across many categories including the documentary short “Madagascar’s Mysterious Fossa” for National Geographic, the psychological thriller feature “Mirror Game” released on Netflix and the Emmy-nominated documentary “Quiet Storm: The Ron Artest Story” now playing on Showtime. The cinematic portrait “100 Years, 100 Women” that she edited to commemorate the 100-year anniversary of women’s suffrage, was covered by Vogue and will be permanently archived at the Park Avenue Armory. The “Kalin” episode she edited for Bleacher Report’s “B/REAL” Season 2 won the 2020 Edward R. Murrow Award for Sports Reporting.